The China craft beer market is rapidly developing
In 2018, China’s beer production dipped by about 0.1% when compared with the previous year, and the total beer sales fell by 4%. While the overall beer market is getting saturated, the craft beer segment is growing at an annual rate of 40% despite the declining trend. What’s more, although the market value of craft beer in China only represents 4% of the total, its total profits have reached 18%.​

Influential Chinese beer brands are expanding presence into the craft beer market
Now, China’s beer giants, such as Tsingtao Brewery, Snow Breweries and Yanjing, are confident in the promising future of craft beer and are launching their own niche brands. Besides, in the first-tier cities such as Beijing, Shanghai, Chengdu, Wuhan, Chongqing and Nanjing, craft beer is active in the market. At the same time, craft beer has gradually penetrated the beer market in the second and third tier cities. The local craft brands have also appeared in Tibet and Ningxia.

The Chinese millennials’ great interest in craft beer indicates tremendous market potentials
The millennials, namely the post-80s generation and part of the post-90s generation, are already a key consumer group. According to Young Drinkers Fuelling Development of New Alcoholic Beverage Categories and Brands, a report published by Roland Berger, the millennials prefer personalized and diversified products. In addition, more than 50% of the alcoholic drinks consumed by people aged below 30 are beer products.

China releases a new policy for the beer industry
On April 25, 2019, Craft Beer and Its Production Specifications (Group Standards) was officially released, marking the first step to standardize the development of the niche market to align it with national standards and the SC management system. It is expected to help regulate the market and boost the development of the industry.

The craft beer industry is highly dependent on imported raw materials and has a large demand for equipment
Despite their enormous outputs, China’s malt producers are mostly suppliers of traditional beer makers, as their product quality cannot meet the expectations of craft beer breweries, which heavily rely on imported raw materials. Besides, it is estimated that 1,500 sets of equipment will enter the market every year.

The Chinese market has huge demands for imported beer
Now, Chinese beer brands are trying to overcome production bottlenecks. On the other hand, the premium beer segment is still in its infancy, awaiting exploration. During the period from 2013 to 2018, China’s beer import volume increased steadily by 638,844 kiloliters, indicating a huge demand for imported beer.


Member of Beviale Family
Craft Beer China Conference & Exhibition became a member of Beviale Family through made a marketing agreement with BrauBeviale in Germany which the world's largest show in beer and beverage. CBCE is setting down as an international exhibition that enables to meet the key players in the beer industry. 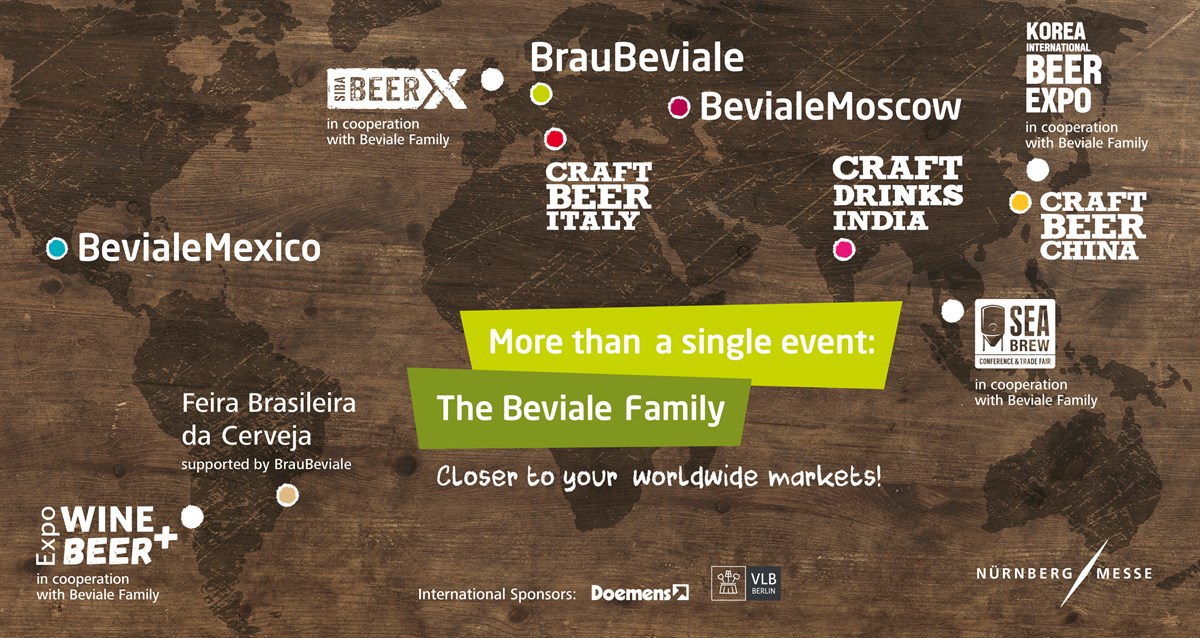 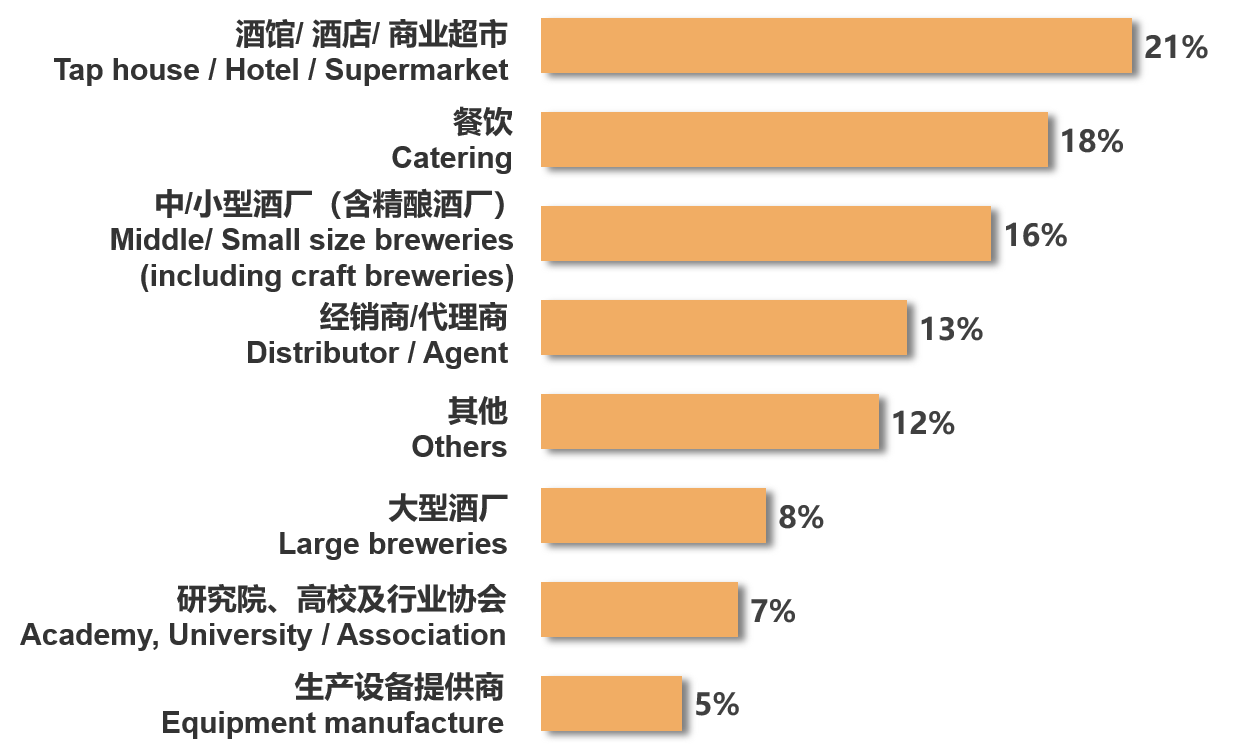 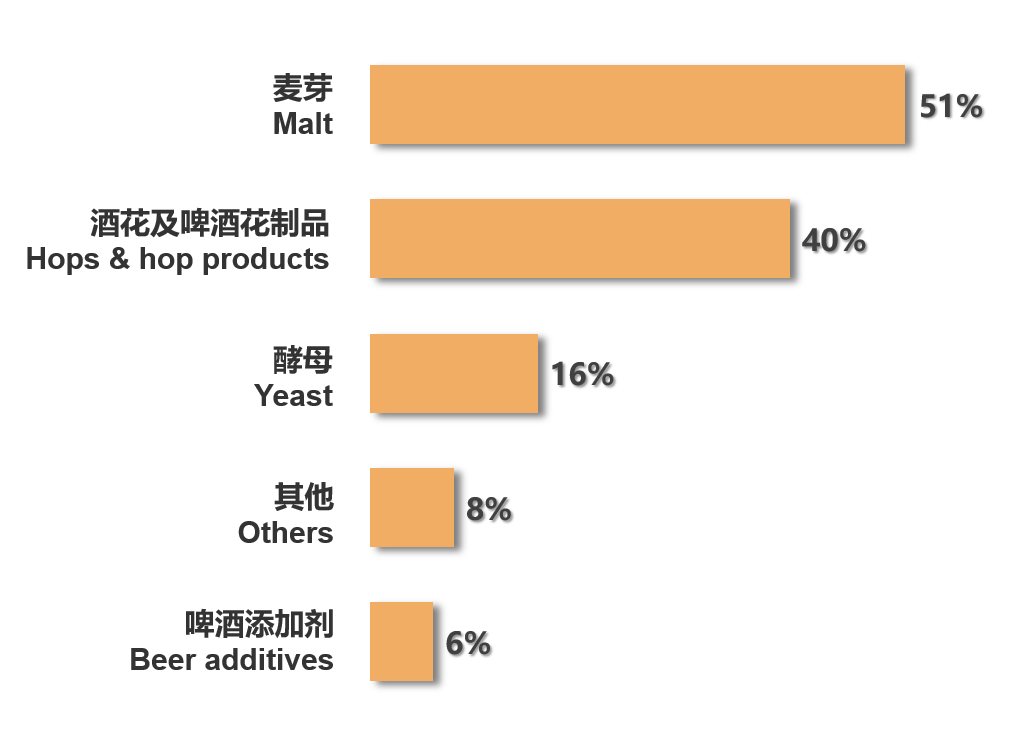